The 2018 Great Taste Award winners have been announced by the Guild of Fine Food and we’re thrilled to have received another three awards for our delicious home-cooked delights, to add to the tally of 15 awards already adorning our trophy shelf.

We picked up a whopping two-star award for The Gog Cheese Scone, one-star for our Marmalade Ham and another for the limited edition ‘El Huevos Escoceses’ AKA Chorizo Scotch Egg – join us for the official launch from Thursday 20th September.

Congratulations to all the teams at The Gog for making it happen, we can’t wait to taste what comes out of the kitchen next to tantalise your taste-buds! 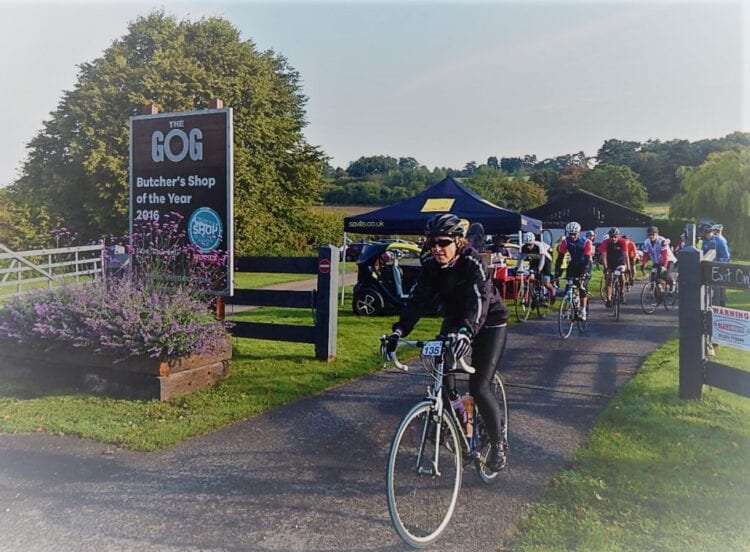