Our Cheese of the Month : Westcombe Cheddar Curds

Our Cheese of the Month : Westcombe Cheddar Curds

July’s cheese of the month is  Westcombe Cheddar Curds which are a new addition to our large range of great cheese here on the farm.  These fresh curds of cheese are a real staff favourite – we can’t recommend them enough. Their flavour is mild with about the same firmness as cheese, but has a springy or rubbery texture.

Fresh curds squeak against the teeth when bitten into, which some would say is their defining characteristic. Essentially they are young cheddar cheese in a natural, random shape and are formed before being put into moulds and aged.

At Westcombe Dairy the milk reaches the vats soon after milking, when it is still warm from the cows. Once heated, traditional rennet and starter culture are added to start the cheese making process. The curd and whey separate leaving you with these little beauties.

They’re great for picnics and kids will love them too. Try them melted over your favourite Gog Magog burger and that’s not to mention the famous Quebec dish Poutine: curds served layered on top of chips, and melting under steaming hot gravy. 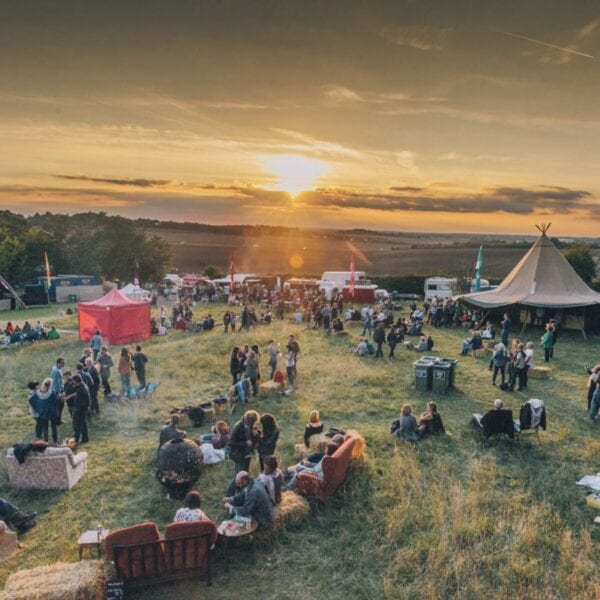