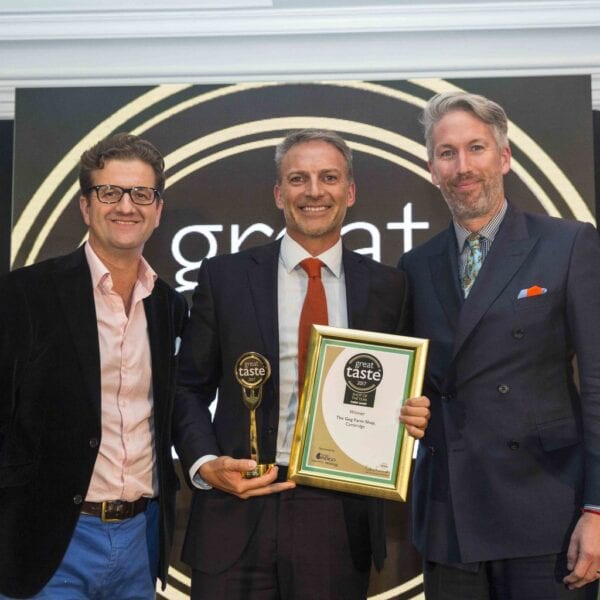 The Gog was recently featured on the front page of the Sunday Telegraph (22 October 2017)  listed as one of 20 ‘Best Farm Shops in the UK’ after being awarded the sought-after Great Taste Golden Fork Award for the ‘Best Farm Shop’ just weeks’ before.

Celebrating the very best in food and drink, Great Taste, the world’s most coveted food awards, chose the prestigious winners for 2017 in September after a rigorous selection process. The Great Taste Shop of the Year (Farm Shop category) was presented to Cambridge-based The Gog, an “honest, fun and inviting” farm shop housed in barns. The awards, which recognise excellence in food retailing, were voted for by the readers of delicious magazine, who nominated their favourite independent farm shops and delis across the UK. From the nationwide nominations, a short list of 10 shops was then selected, to be visited by the Guild of Fine Food’s panel of retail experts.

The Gog was described by the judges as having both “rustic and earthy charm”, “faultless” customer service and their fantastic butchery skills (which they teach) also received high praise from the panel, who admired the wide space with separate buildings for the butchery, deli and café.  Praise indeed!

All this in addition to being awarded the ‘Farm Shop Small Retailer of the Year’ and ‘East Anglian Regional Winner’ in the Farm Shop & Deli Awards earlier this year. Needless to say we’re thrilled! 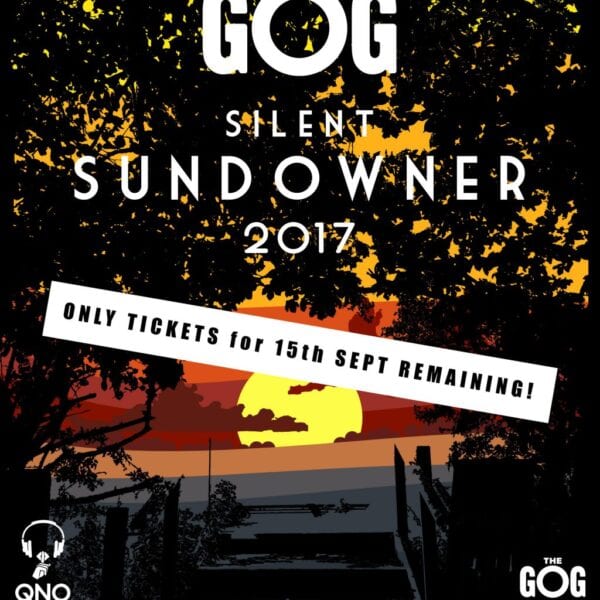 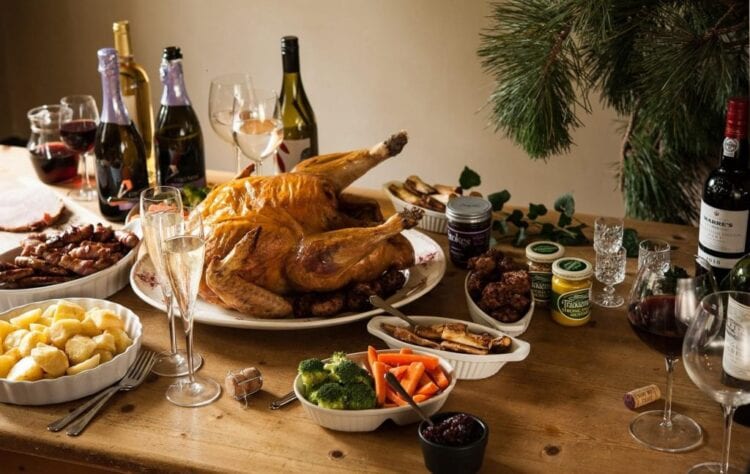